Gov. Brian Kemp of Georgia has done such a poor job of controlling the outbreak in Georgia, even Donald Trump has criticized him.

Kemp watched as Georgia began to suffer from the virus, refused to shut down for nearly a month, opened the state far too early, and battled with public officials while refusing to allow mask orders. Nearly 7,000 Georgians have died of COVID-19. 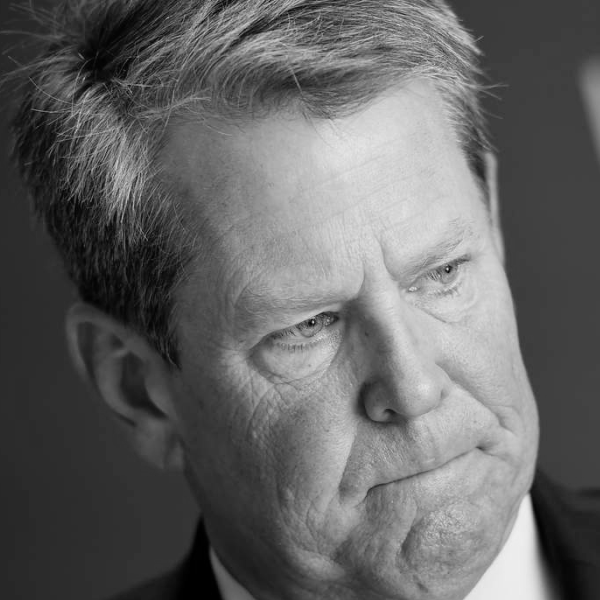